‘Natural Stone’ refers to a number of products quarried from the earth, used over many thousands of years as building materials and embellishing enhancements. These products include Granite, Marble, Limestone, Travertine, Slate, Quartzite, Sandstone, Adoquin, Onyx, and others. The difference in composition, colour, and texture can be seen in natural products from the same source. It facilitates a unique appearance to each slab. The proper processing makes it more adorable and elegant in appearance.

Marble is a metamorphic stone seen in the mountainous areas of most countries of the world. Marble quarried in India, China, Italy, and Spain represents the majority of marble, in terms of volume, that is utilized worldwide. Because of its magnificence and classiness, marble is a prevalent choice for countertops, floors, foyers, fireplace facings and hearths, walls, and windowsills.

Granite is a common type of felsic intrusive igneous rock that is granular and phaneritic in texture. Granites can be predominantly white, pink, or gray in color, depending on their mineralogy.

Onyx is a sedimentary rock, formed as stalactites and stalagmites in cave interiors. It is the size and uniformity of cryptocrystalline crystals that contribute to the classic translucent property of most onyx varieties.

Quartzite is a hard, non-foliated metamorphic rock that was originally pure quartz sandstone.

Slate is formed by sedimentary deposits and compression, which splits naturally into beautifully textured layers.

There are three steps to processing natural stones. They are:

Quarrying: Extraction of stones from quarries around the globe.

Cutting: The quarried blocks will be taken to factories to cut into slabs by a large gang saw.

Finally, Mermer Italia brings them to your living space.

Italian marbles are standing out for 4 reasons. They are:

Durability and purity: It is one of the ‘purest’ forms of granite you can buy. This increases its durability.

Country of origin: Granite is extracted, not made. This is a natural process that happens over thousands of years. The right geological conditions over the past thousand years to support this natural process results in the quality of the stone. Italian granite and Brazilian granite are the most expensive varieties because they have the highest quality in the world.

Beauty: Beauty matters a lot when it comes to granite. Italian granite is known for its beautiful patterns and soothing colors.

Thickness: Granite is extracted in huge slabs from quarries. Some companies, in order to increase the amount of product, cut these slabs into thin pieces. This vastly reduces their durability.

A good granite supplier should have thick slabs of this amazing natural stone available for you. That is the relevance of Mermer Italia in the market.

There are many factors influencing the price range of natural stones. They are:

The availability of the raw material at the quarry.

The quality of raw material (physical properties of the stone).

The processing quality (type of equipment used, consumables used). This directly impacts the visual and aesthetic appeal of the finished marble slabs.

Some semi-precious stones contain minerals and deposits that are very rare and exclusive. 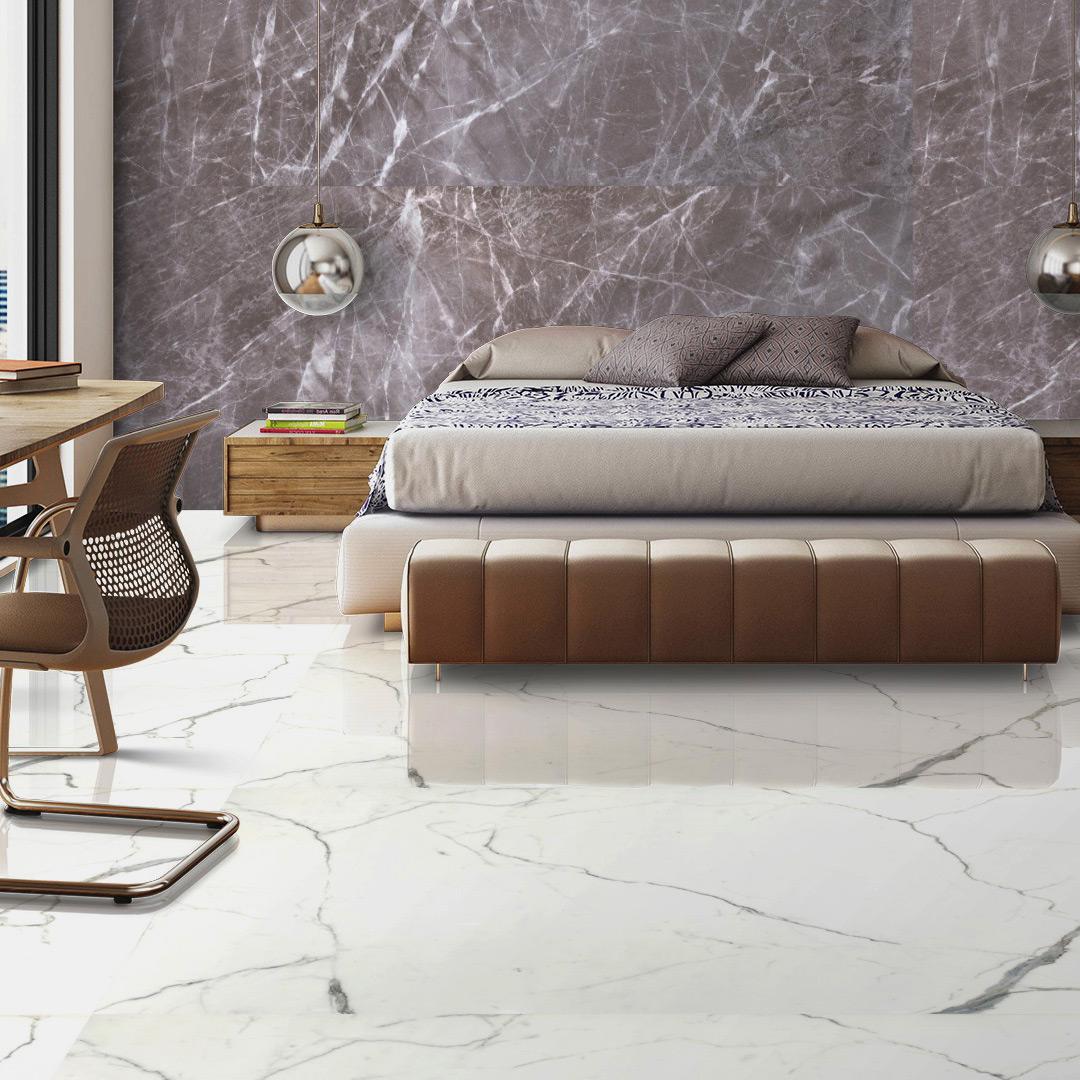 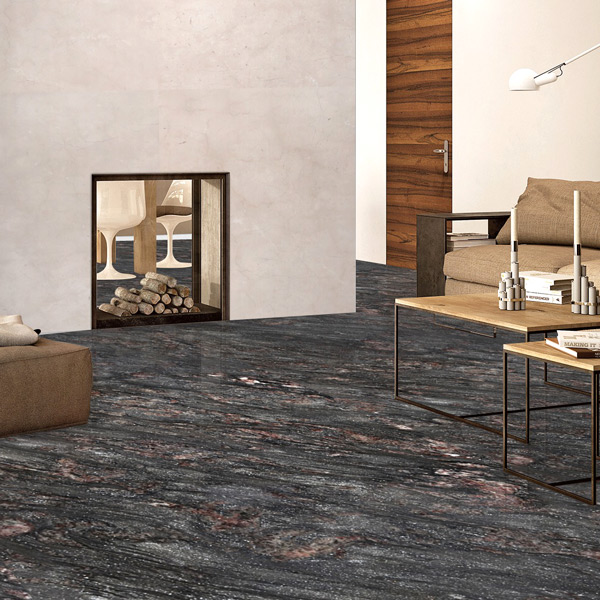 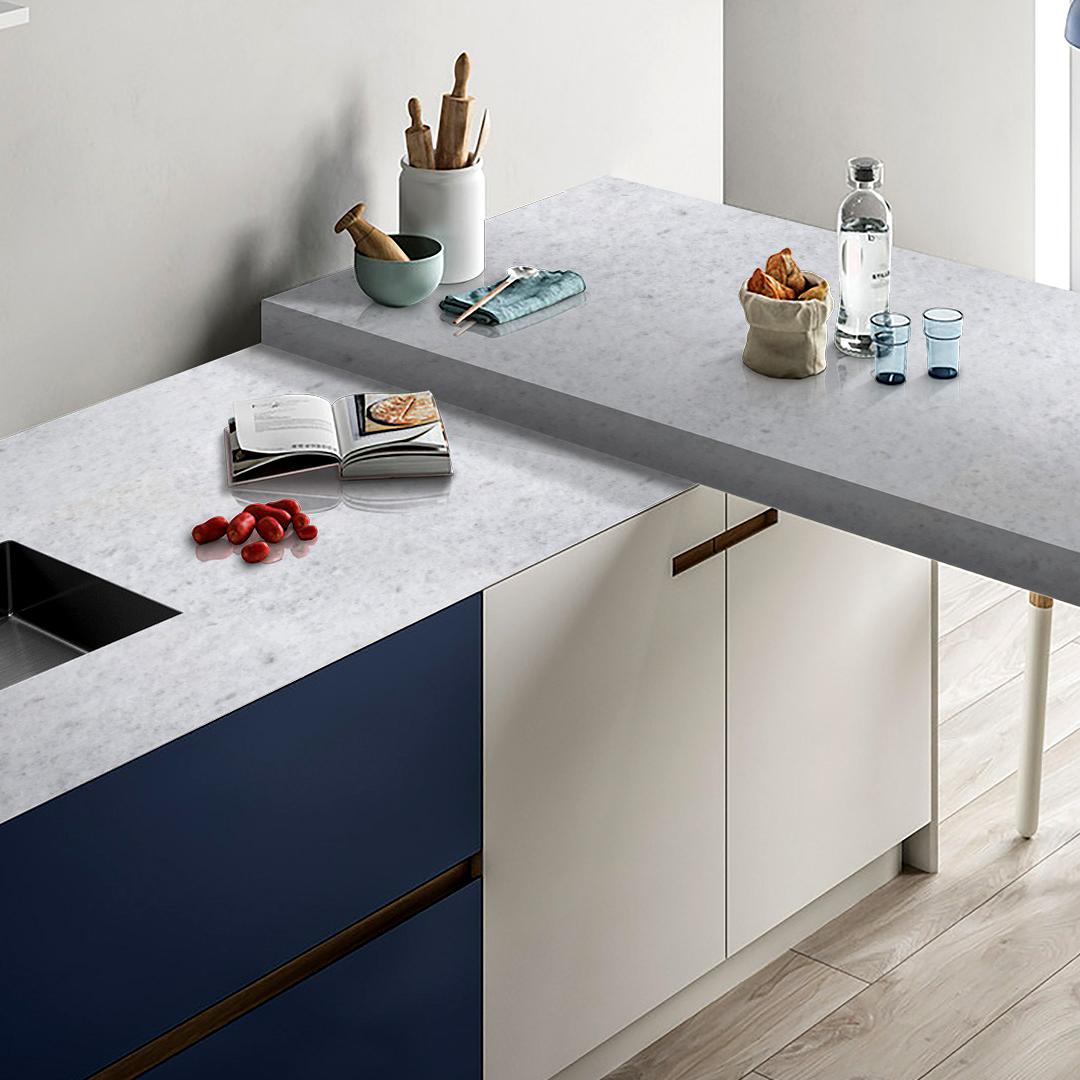